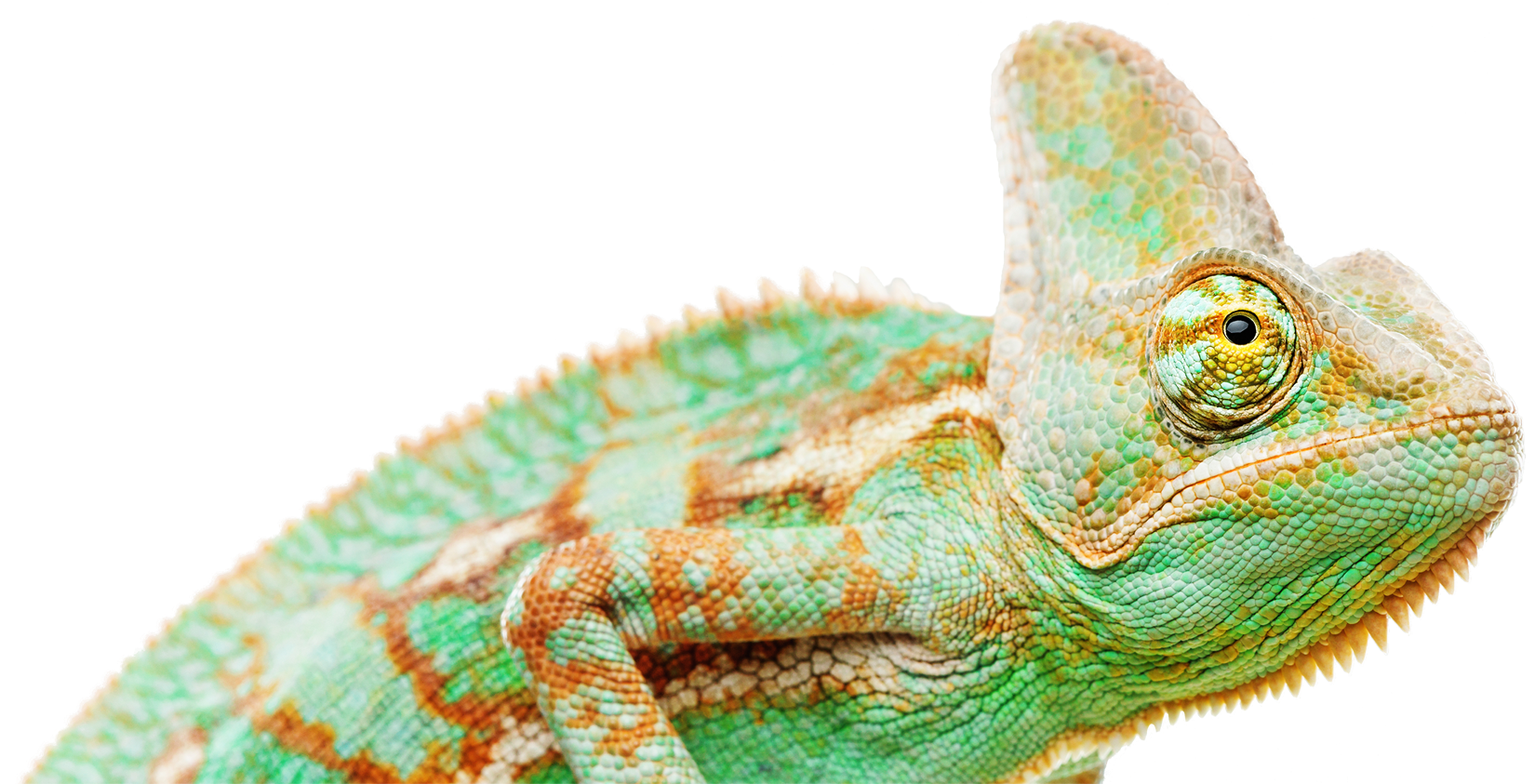 Translations into more than 60 languages from a single source

It is estimated that up to 7,000 different languages are spoken around the world. This figure alone is staggering, but it does not include the great number of dialects and national varieties! In other words, American, British, London Jamaican and Bradford Asian English are regarded as a single language: English.

Luckily, the differences in written language are far less distinct than when spoken. However, differences between individual countries can play an important role when choosing the right translator. So when we entrust one of our professionals with a new assignment, our decision is not only based on their language combination and specialised knowledge of a particular sector but also on the country where the text is to be implemented.

If no special note is made or not immediately obvious through context, all translations into English are created in standard British English.

Other languages on request